The Trump Administration released its proposed FY2018 budget this week. Overall, it cuts funding across nearly all agencies to fund a $52 billion increase in defense spending, veterans’ health, and border security. The budget is very similar to cuts the Trump administration tried to secure in the FY17 appropriations process, which were for the most part rebuffed by Congress. 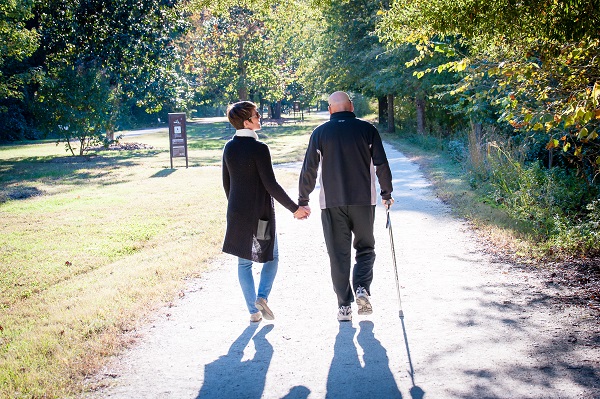 The proposed budget includes cuts to programs that support acquisition and maintenance of parks, trails, and green spaces, along with other cuts that are detrimental to physical activity.

The USDOT budget takes an axe to programs subject to the annual appropriations process – eliminating the TIGER program, which is a federal grant program that funds a lot of multi-modal transportation projects, and cutting in half funding for new transit projects and for Amtrak.

An outline of the infrastructure proposal that President Trump has often mentioned is also included in the 2018 proposed budget. But, tellingly, it is not in the USDOT’s portion of the budget—reinforcing that infrastructure will include a wide range of projects including ports, drinking water, broadband, and transportation, among others. The budget proposes $200 billion in federal spending over 10 years intended to draw in significant private sector contributions, bringing the total to $1 trillion. However, the budget starts small, with just $5 billion proposed for 2018 and intended increases through 2021 (to $50 billion) and then easing back to $5 billion in 2026. The funding source is not identified. Although the budget balances overall, it relies on robust economic growth assumptions and also presumes that transportation spending in future years will significantly decrease as the highway trust fund runs out of money.

Not much information is included in these “infrastructure principles” but it references tolling and loans through the Transportation Infrastructure Finance and Innovation Act (TIFIA) as financing mechanisms and targets funding towards “high-priority” national and regional projects and to “self-help” jurisdictions (i.e. those that are increasing taxes and other funding mechanisms locally to support infrastructure investments). While these numbers sound big, infrastructure projects are costly, and spreading a proposed $5 billion investment across many sectors will not support many projects.

The budget also proposed cuts for other agencies would be damaging to efforts to create healthy communities, including:

While the budget seems dire, this is only one part of the appropriations process. Many Congressional leaders from both parties have already indicated their disapproval of the cuts proposed. Given the limited time remaining before FY2018 (which starts in October), the most likely outcome is some sort of continuing resolution that funds agencies at levels similar to 2017.

The infrastructure proposal would need to be turned into legislation and passed by Congress, which would require the identification of a funding source. There is a lot of disagreement among Members of Congress about how to invest in infrastructure so that it benefits urban and rural areas. So it will not likely be a quick path to an infrastructure package.

We will continue to monitor the appropriations process and engage with our partners and with Congress to help push back on these proposed cuts and to ensure that any infrastructure package can fund all modes of transportation.