Next Up for Congress: Government Funding and Taxes

We are in the midst of interesting times in Washington, DC. As has been widely reported, the repeal of the Affordable Care Act was pulled from the House after Republicans could not craft a bill that would get enough votes to pass. That means that the Prevention and Public Health Fund, which would have been eliminated after 2018, survives for now. This program supports a wide range of health initiatives around the country, including efforts to increase physical activity through active transportation. 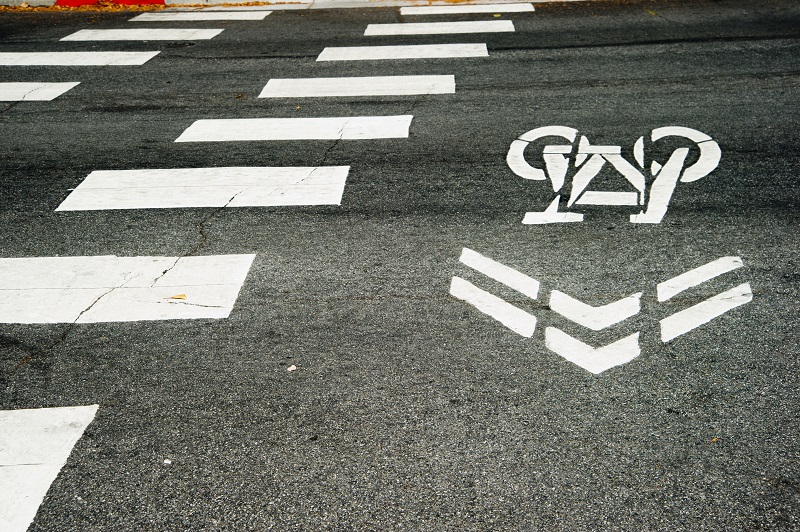 There are many questions yet to answer about tax reform and infrastructure that could impact funding for biking and walking.

The disagreements over health care have exposed how difficult it will be to achieve compromise on any tough issue, given the differences between Republican moderates and conservatives—let alone differences between Republicans and Democrats. Yet, Congress must figure out how to govern, and quickly: they must reach agreement on funding for FY2017 for all federal programs and agencies (called the appropriations process) by the end of April or risk a government shutdown.

Just this week, President Trump submitted a list of suggested cuts to FY17 totaling $18 billion—including the elimination of TIGER grants and cuts to transit projects. It would be challenging for Congress to absorb these cuts so late into the process, as we are already seven months into FY2017. At this point, it looks like those suggested cuts are a non-starter and that Congress is on track to extend funding levels through the end of the year.

Funding for FY18 is going to be stickier. The Trump budget blueprint recommends major cuts to domestic programs, redirecting those dollars to defense, veterans programs and homeland security. This includes a 13 percent cut ($2.4 billion) at the US Department of Transportation (USDOT), targeting TIGER grants for elimination ($500 million), no new transit projects under the New Starts program ($2 billion), and cutting Amtrak subsidies, essentially eliminating service to the middle of the country. Other agencies took even bigger hits, with $15 billion of cuts from public health, $9 billion from education, cutting one-third of the Environmental Protection Agency’s budget, and elimination of the Community Development Block Grants ($3 billion), which fund a wide array of local priorities in housing, transportation, food access, and more.

Trump’s proposed budget does not touch funding for the Transportation Alternatives Program (TAP), a significant source for biking and walking projects, but that is because TAP is funded out of the Highway Trust Fund. Thus it is “mandatory” spending, not subject to this annual budget and appropriations process. Congress could, however, choose to restrict federal spending on specific types of federally-funded projects—such as bike paths—so we will be closely monitoring the appropriations process to fend off any limitations on local decisions around which types of transportation projects to support. We also need to be concerned that the language used in the budget around the USDOT cuts focuses on eliminating “inefficient” programs or projects that should be instead supported with local dollars. These are arguments we will have to be able to counter for biking and walking moving forward.

Now that health care has failed to advance, President Trump has indicated he is going to turn his attention to tax reform, and has suggested that it could be paired with an infrastructure package. However, that would be taking on two very complicated issues together, creating lots of opportunities for disagreement that could sink a package. Specific to infrastructure, it could mean creating a funding source to shore up the perpetually insolvent Highway Trust Fund or tax incentives to spur greater private investment in infrastructure projects.

Further complicating matters, the health care repeal bill included $1 trillion in cuts to health care taxes that were going to be used to cut corporate and individual taxes without impacting the federal budget. The House tax committee says they want to have a plan ready in the spring, and the Trump administration says they are working on their own plan, too. Whatever the plan, Republican Congressional leaders intend to move it through the reconciliation process, which only requires 50 votes in the Senate, avoiding a filibuster. However, that was the same process they tried to use for health care, so it is not a guarantee of success.

There are many questions yet to answer about tax reform and infrastructure, and lots of opinions about how Congress will move forward. We will be monitoring this as well as the FY2017 and 2018 appropriations processes for threats to funding for biking and walking.