As an organization that is devoted to healthy kids and healthy places, we have been appalled by the intentional separation of children from their families at our country’s southern border and the ongoing mass detention of migrant families. Our work focuses on the health and wellbeing of kids of all races, income levels, and abilities and creating healthy communities for everyone. Separating children from their parents, which inflicts deep trauma with the potential for lifelong health consequences, is an egregious violation of that goal. We believe unequivocally that children should not be separated from their families. In addition, children should not be indefinitely incarcerated with their families as retribution for seeking refuge from violence in their home countries. 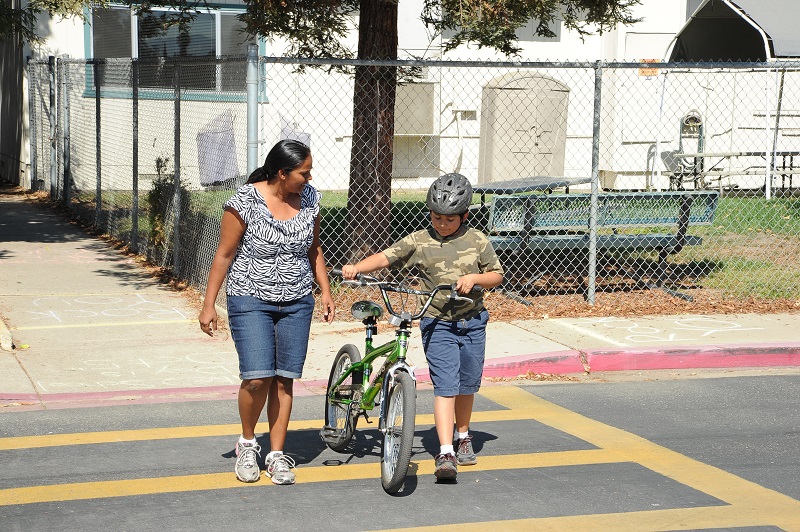 The stories of detained children are heartbreaking, describing scenes that echo horrific events from humanity’s history. As of June 20, 2018, more than 2300 children have been separated from their parents, and most remain separated despite last week’s executive order. Newspapers report border agents telling parents their children are being taken to be bathed, and then removing the children from facilities, providing no opportunity for parents to prepare children or to say goodbye. Other reports tell of children screaming in terror as they are taken from their families. Once removed, the conditions for children in detention are also horrifying. A worker described siblings huddled together weeping, believing their mother to be dead, forbidden to hug each other. Captured on an audio recording, terrified children wail inconsolably in detention centers, while agents mock them and order them not to cry.

Meanwhile, the American Academy of Pediatrics, a partner organization, warns: “Highly stressful experiences, including family separation, can cause irreparable harm to lifelong development by disrupting a child’s brain architecture... When children are separated from their parents, it removes the buffer of a supportive adult or caregiver to help mitigate stress and protect against substantial impacts on their health that can contribute to chronic conditions like depression, post-traumatic stress disorder and heart disease.”

As an ally in the movement for racial justice and immigration justice, the Safe Routes Partnership firmly believes that doing something make a difference. Taking action can help quell feelings of hopelessness in challenging times. Here are suggestions for taking action:

Amplify the conversation on social media using the hashtags: #FamiliesBelongTogether #KeepFamiliesTogether and #ReunifyFamiliesNow