End Street Harassment to Get More Youth Walking and Biking

Sara Zimmerman is program and policy director at the Safe Routes Partnership.

Click here to see the Storify highlights from the #MoveEquity Tweetchat on ending street harassment to get more kids walking and biking.

When I was in my 20s, and living in San Francisco, there was a large gaggle of little girls who lived two houses away. They would come over after school and, if it was a good time for a visit, we would bake cookies or read books. Other times I would help with their homework, or we would just sit in the kitchen and talk. By being their friend I learned key lessons that eased my entry a few years later into parenthood -- how to set boundaries without being mean, how to be a friend and confidante but still be the adult, and how to laugh instead of blowing up when something goes dramatically wrong – say, just for instance, when someone drops the pound bag of sugar and it explodes all over the kitchen as you are getting ready for a party.

But some things that go wrong shouldn’t be laughed off. I’m still furious at the memory of seeing my eight year old friend half a block ahead of me on her way home from school when a neighbor in his early twenties whistled at her and made crude gestures. Spunky kid that she was, she chewed him out and continued on her way – and I had a few words for him too when I walked by.

Now, catcalling an eight year old is particularly outrageous. But it’s unacceptable that girls or women of any age should have to contend with whistles and unwanted come ons. Yet it’s the rare teenage girl or woman who has not experienced some kind of street harassment, whether catcalls, unsolicited and aggressive comments, physical invasions of space such as touches and groping, or the terrifying experience of being followed. These experiences often take place when people are simply present in public spaces – walking to get somewhere, waiting for the bus, in streets or parks, or on public transportation. 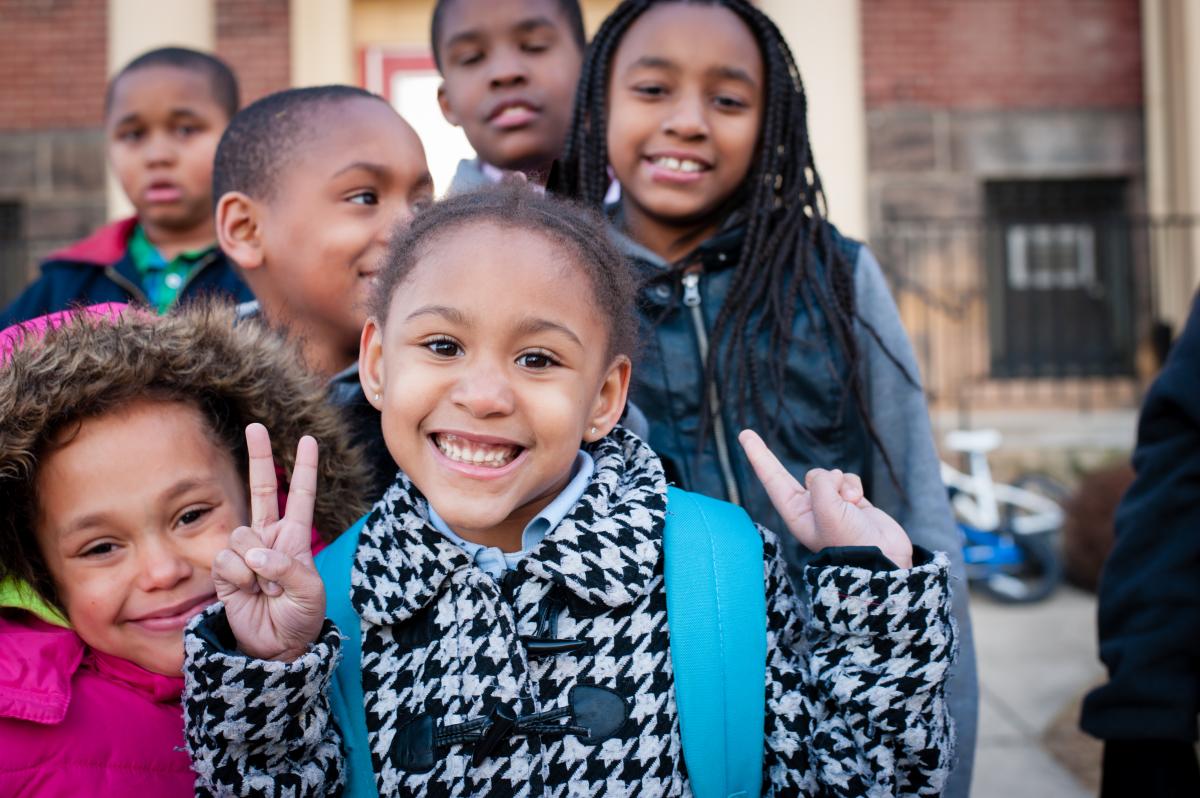 With funding for strong research on street harassment practically nonexistent, good statistics are scarce. One survey showed that 65 percent of all women have experienced street harassment. But based on the experiences of the girls and women that I know, I’m skeptical that the number can be that low. Harassment is also more common for teens and adults who identify as lesbian, gay, bisexual, transgender, or queer, as well as for people of color or who are low-income. And street harassment starts young –the first experience of harassment for half of women occurs when they are under 18.

For many dangers on the street, such as kidnapping, parental fears far outmatch actual dangers. But there are thousands of incidents in which kids feel uncomfortable, confused, or vaguely threatened by street harassment, for every one incident in which a kid is physically harmed or abducted. And that "minor" harassment can have major effects – leading kids to not want to walk, bicycle, or use public transportation, to change their routes to ones that are more dangerous or inconvenient, to avoid taking on new independence and responsibilities, and to feel ashamed, alone, and threatened as they go through puberty.

Safe Routes to School encouragement programs for elementary school kids are usually designed in ways that reduce the danger of children experiencing street harassment. Walking school buses, bike trains, and other adult-led walking and bicycling events and programs reduce the likelihood of such experiences and ensure that, if they do occur, kids aren’t experiencing them in isolation.

But elementary school walking and bicycling programs are intended to create kids who will walk and bicycle their whole lives. Middle school is when street harassment really starts to increase for kids, and, if my two middle-school girls are any indication, it is also when kids stop being willing to be walked to school by an adult. If we are going to see a world where girls and other youth want to keep walking, bicycling, and using public transportation as they move into their teenage years and adulthood, we need to address street harassment.