Election Results: What It Means for Safe Routes to School and Healthy Communities

Now, nearly a month after Election Day, Washington is in the full swing of the transition between administrations and there’s constantly changing speculation about policies and personnel. While we can’t predict what will happen, we can review what information has come to light thus far and the impact it might have on Safe Routes to School and healthy communities. 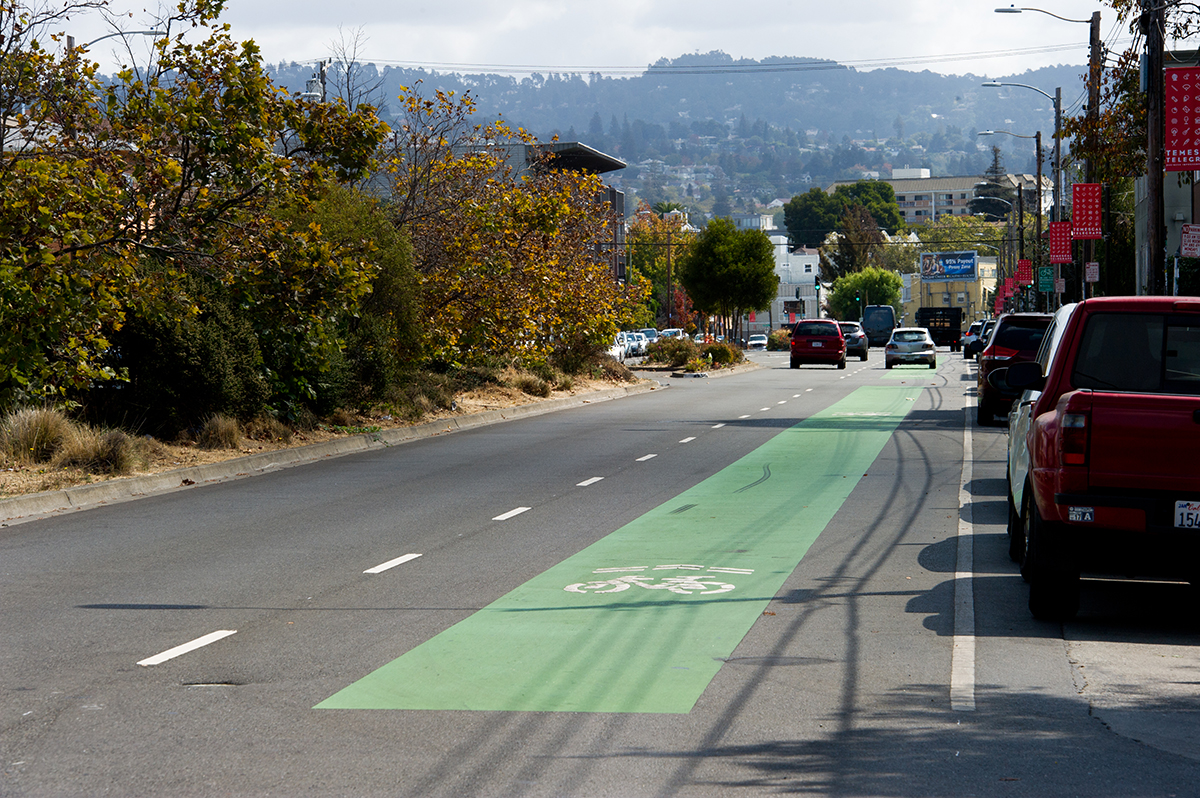 First, Republicans retained the majority in both the House and Senate, though the margins tightened a bit. Unfortunately, in the Senate, the only two sitting Senators who lost their races were both champions for bicycling and walking—Sen. Kirk (R-IL) and Sen. Ayotte (R-NH). Both had been leaders on improving safety for people walking and bicycling, and both lost their elections to their Democratic opponents. Two opponents of federal funding for bicycling and walking, Sens. Johnson (R-WI) and Toomey (R-PA) retained their seats after very close races. While we have a lot of Senate Republicans who are supportive, given that the Senate remains in Republican hands, we will need to cultivate additional Senators who are willing to step forward and lead on our issues.

In the House, a total of nine Members of Congress (five Republicans and four Democrats) from the House Transportation & Infrastructure Committee are leaving, either due to retirement, running for a different office, or losing their election. Two of these, Rep. Hanna (R-NY) and Ribble (R-WI), were particularly vocal about the need to fix long-term funding for transportation. In addition, Rep. Mica (R-FL) lost his race. He was the chair of the House Transportation Committee from 2011-2013 and tried to move a transportation bill that would have cut funding for transit, biking, and walking—which ultimately died due to opposition from his own party. Given the turnover of 15 percent of the committee, we will have new relationships to build and demonstrate the value of Safe Routes to School, bicycling, and walking.

As for the administration, a number of names were floated for who President-Elect Trump might select as the next Transportation Secretary that ran the gamut from potentially friendly to not at all supportive. In the end, Elaine Chao has been selected as the next Secretary of Transportation. Chao is most known for serving as Secretary of Labor from 2001 to 2009 under President George W. Bush. Under President George H.W. Bush, she served in various maritime positions at USDOT, was the Deputy Secretary of Transportation from 1989-1990, and then directed the Peace Corps. She also was president of the United Way of America and serves on various corporate boards of directors. She has served as a fellow at the Heritage Foundation focusing on labor issues; the Heritage Foundation is an outspoken critic of federal funding for bicycling and walking. Even so, it is unclear what Chao’s positions on transportation are and whether they align with the Heritage Foundation’s; this selection may be a sign that President-elect Trump thinks of transportation primarily as an economic issue. Chao is also married to Senate Majority Leader Mitch McConnell (R-KY), which could help advance the administration’s transportation priorities.

Once President-elect Trump has his inauguration and his picks for Secretaries are confirmed, Congress and the President will have to move on to legislating and policy decisions. There has been a lot of talk about infrastructure as a place where common ground might be found—both the Republican and Democratic party platforms called for a significant new investment in transportation and infrastructure. However, there is a lot of disagreement about what types of transportation projects to invest in and how to pay for it—which could make it hard to reach agreement on an infrastructure package.

Trump has called for using tax incentives or an infrastructure bank to jumpstart more private investment in infrastructure—though that is likely to support only the types of projects that generate revenue, like toll roads and bridges and airports. New Senate Democratic Leader Schumer (D-NY) has pushed for using proceeds from corporate tax reform to pay for a greater investment in transportation. Other members of Congress and industry groups are trying to refocus the infrastructure conversation on identifying a long-term funding fix for the Highway Trust Fund and existing transportation funding streams (which would include the Transportation Alternatives Program). Clearly a lot is up in the air right now, and infrastructure is not likely to be one of the earliest priorities addressed in 2017. We will be vigilant to protect existing funding streams for bicycling and walking, advocate for local control and decision-making on transportation, and see what opportunities may exist to advance our priorities.

One political issue that saw a lot of attention during the campaign is the Affordable Care Act (or Obamacare). As a candidate, Trump called for repealing Obamacare and Republican leaders in Congress are keen to repeal and replace the health care law. One aspect of the Affordable Care Act that doesn’t receive as much attention is the Prevention and Public Health Fund. Each year, approximately $1 billion is invested in health care and prevention programs—such as support to state and local health departments to get people eating better and more physically active so they can avoid diabetes and heart disease. These funds are an important part of many communities’ efforts to create healthier environments for people. The repeal of the Affordable Care Act could very well mean an end to this funding stream.

While there is a lot of uncertainty right now in Washington, you can focus your efforts locally. Run effective Safe Routes to School programs, apply for and build walking and biking infrastructure that connects communities, and make sure you engage your local leaders (mayors, city councilors, etc.) in your work. Invite them to your walk to school days, safety trainings for kids, and openings of sidewalks and trails. This will help create the advocates we need to stand up for the value of Safe Routes to School, walking, and biking when the time comes. We will keep you posted about the goings-on in Washington and let you know when and how to weigh in.