Benchmarking Our Progress in Walking and Biking: How Are We Doing?

The Alliance for Biking and Walking recently released its 2016 Benchmarking Report, a biennial update on walking and biking across the United States intended to promote access to data, measure progress, support policy and advocacy efforts, and connect to health initiatives. More than half of member organizations in the Alliance for Biking and Walking are involved in Safe Routes to School efforts. 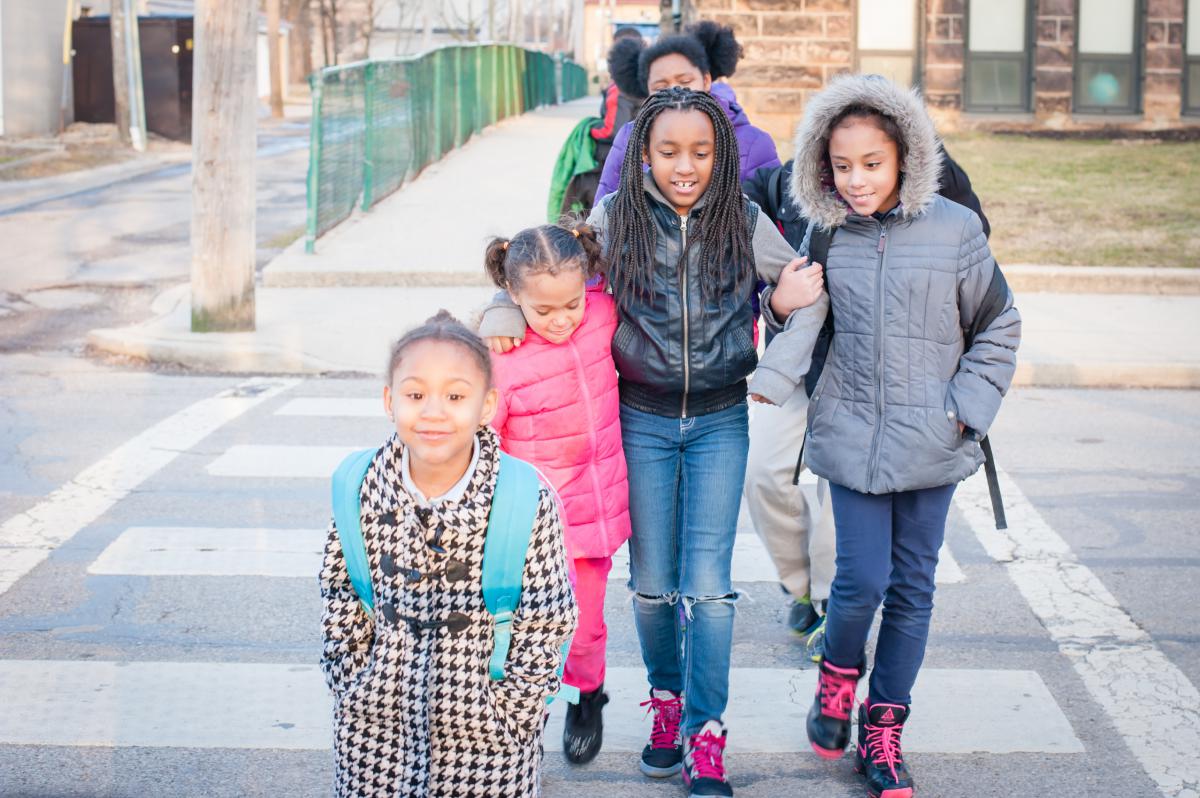 The 2016 Benchmarking Report identifies Safe Routes to School as one of the
key “input” benchmarks shown to influence walking, bicycling, health, and safety.

The report covers all states and the 50 most populous cities. The report synthesizes national datasets with results from a survey completed by transportation, planning, and advocacy representatives at state and city levels in late 2014 to early 2015.

For active transportation advocates, the full document is a must-read, but we’ll summarize the highlights most pertinent to Safe Routes to School.

Overall, youth make up 21% of the population but take 17% of walking trips and 39% of biking trips. Pedestrians and bicyclists, especially vulnerable road users like youth, seniors, and people with disabilities, experience increased injury and fatality in a crash compared with those in motor vehicles, calling for effective protective road policies. State safety statistics for biking and walking are listed, and the report also identifies states that have a statewide Safe Routes to School curriculum and cities with bicycle education for youth.

The report, available for free here, includes summary worksheets that can help you quickly compare your state or city to national averages across mode share, health, safety, and funding indicators. Capitalize on this timely opportunity to highlight your data and “make your case” for Safe Routes to School!